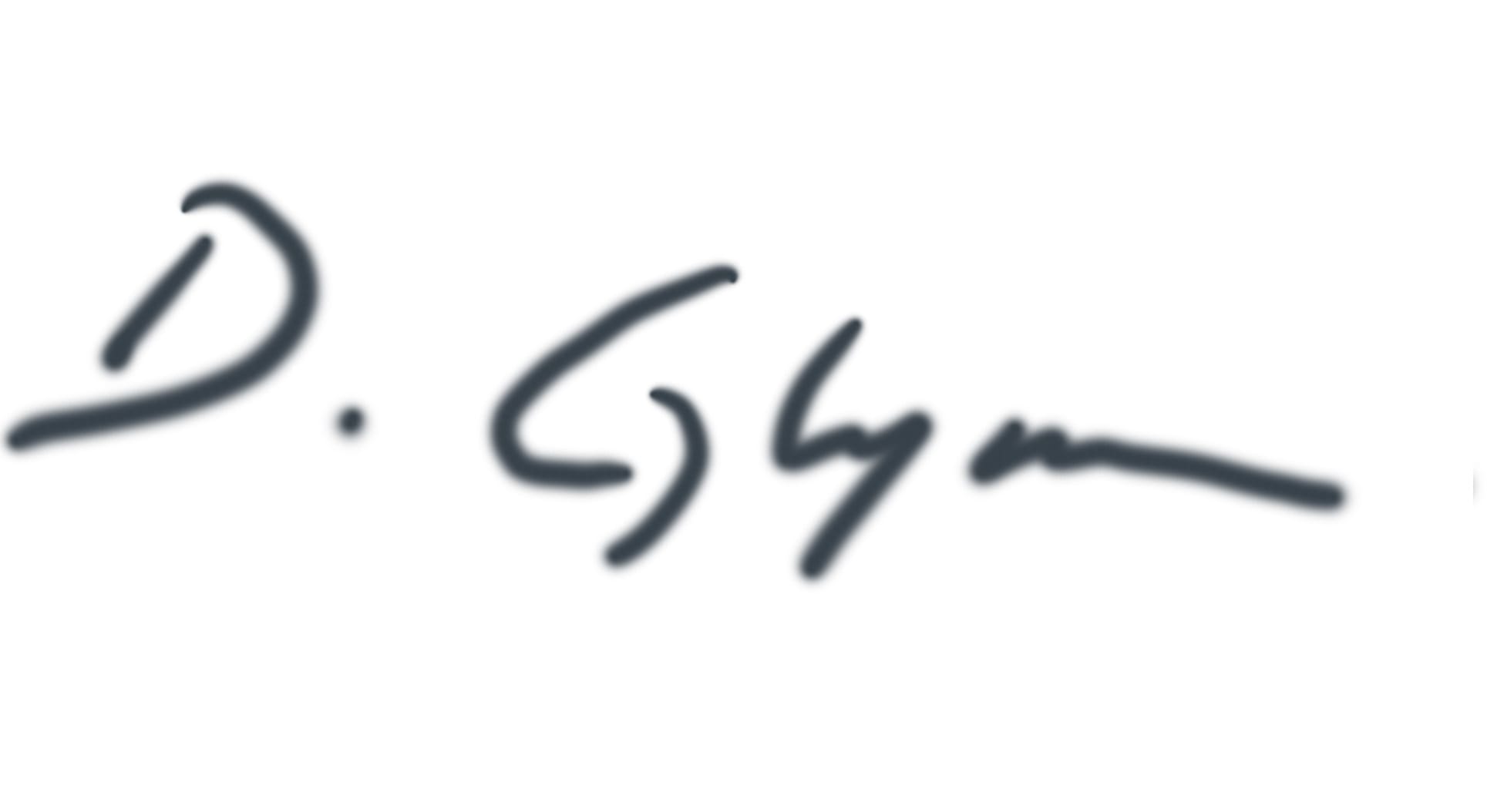 David Glynn’s Breaking Wheel Project examines the cycle of shame experienced by women who are victims of domestic violence, sexual abuse and/or cultural oppression. As a means of breaking the cycle, Glynn boldly presents female figures as modern day martyrs who confront abuse and adversity by revealing truths that can no longer remain silent. Through hand embellished photographs and paintings, Glynn portrays nude (though modestly draped with fabric), heavily tattooed women whose bodies are awkwardly threaded throughout bicycle frames and shackled with heavy chains. For additional impact, Glynn fabricates tattoos onto his subjects that feature intuited thoughts on abuse.

The Breaking Wheel Project connects the past to the present through multiple archetypes of women such as patron saints, Suicide Girls (women with heavy tattoos and piercings), and modern day Mother Theresa figures. One notable discovery, found while researching Michelangelo, is Catherine of Alexandria, a virgin martyr saint from the Roman Empire. Said to be born into a noble family, Catherine was a philosopher and scholar. After having a vision of the Virgin and Child, she was sentenced to death by the Breaking Wheel—a wagon wheel to which victims would be tied and chained to the spokes, and then beaten until all their bones were broken.When Catherine was brought before the wheel and touched it, it shattered. Although she escaped the cycle of torture, this technique was later named for her and was used throughout Europe into the 19th century.

In a contemporary context, Glynn re-imagines the tortuous Breaking Wheel with Suicide Girls who embody the role of current survivors a.k.a. “modern day” Mother Theresas, working to shatter the effects of oppression and the deeply rooted shame that continues to feed it. Breaking the cycle of shame and abuse requires unlearning judgment, and relearning the importance of civil rights and justice. In this current age of anxiety and unresolved gender politics, the Breaking Wheel Project aims to awaken the survivor in all of us so that we can confront abuse without fear, and possibly through means of a higher power.

To increase awareness within afflicted communities both locally and abroad, 10% of sales profits from this suite of prints will go to Doctors Without Borders USA/ Médecins Sans Frontières.

The presence of this badge signifies that this business has officially registered with the Art Storefronts Organization and has an established track record of selling art.

It also means that buyers can trust that they are buying from a legitimate business. Art sellers that conduct fraudulent activity or that receive numerous complaints from buyers will have this badge revoked. If you would like to file a complaint about this seller, please do so here.

This website provides a secure checkout with SSL encryption.

Your cart is currently empty.

This is only visible to you because you are logged in and are authorized to manage this website. This message is not visible to other website visitors.

Below, select which favorite lists you would like to save this product into.

This means you can use the camera on your phone or tablet and superimpose any piece of art onto a wall inside of your home or business.

To use this feature, Just look for the "Live Preview AR" button when viewing any piece of art on this website!

Enter your email below and we'll email you a 20% OFF Coupon right now!

This offer is valid for NEW CUSTOMERS only!